I find it hard to express in words the emotions in meeting my sponsor children, so I’ll let this short video show the beauty of the moment.

This video shows me meeting my two children, Winston and Hania, in Guatemala on child visit day, and my son Logan meeting his sponsor child, Osmar.

It’s International Day of the Girl Child today! Please spend some time praying for the girls in your life, including your sponsor children. They face so many challenges and difficulties in this world, but with Jesus in their lives, we know they are well-loved.

Gladys and Logan in Guatemala. 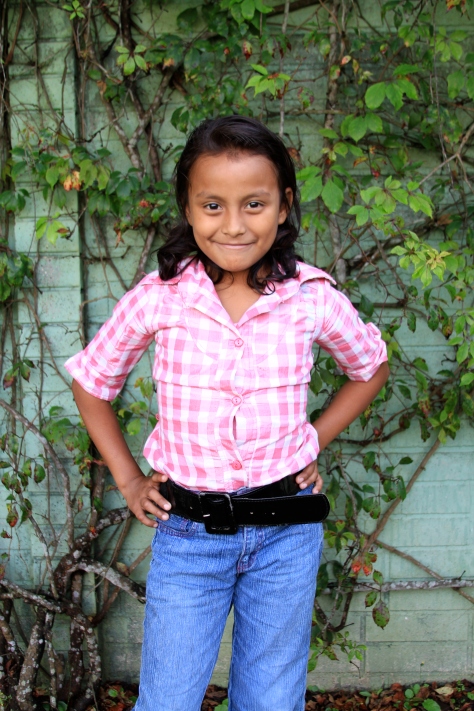 Winston’s father, Guillermo, prepares to race his son on the inflatable obstacle course.

Child visit day is special in so many ways.

There is nothing like those first hugs with the sponsor children to whom you have been writing. Having the opportunity to observe them in person, to talk and play with them, and to see their facial expressions gives great insight into their personalities.

You learn things that you just couldn’t learn through letters.

And as wonderful as all of those things were for me to experience as a sponsor, there was an added beauty in the day in being able to see my sponsor children’s parents joining in the fun.

Winston’s father on the obstacle course.

These are parents who struggle to provide for their children daily in ways it is impossible for me to imagine. Yet in spite of the difficult circumstances they face, they each took a day off work and traveled several hours by bus to meet me, a stranger from another country who sends letters to their children.

It was humbling to meet them and to receive their thanks throughout the day.

It was heart-warming to be accepted instantly into their families, as their sister in Christ; to be loved as one of their own.

And it was beautiful to see the joy on their faces as they played with their children.

After Winston beat his father, Guillermo, in an obstacle course race, his dad requested a second race. He wanted another chance to win against his son, and he did. And the smiles and laughter between father and son were priceless.

Hania’s mom, Onifacia, seemed quiet and shy at first, maybe overwhelmed by the day’s events. But with an air hockey paddle in her hand, she was a fierce competitor! After I played several games with her daughter, I invited Onifacia to give it a try. She was tentative at first, getting a feel for the game, but in no time, she was slamming that air hockey disc hard and fast across the table, smiling the whole time.

And Osmar’s mother, Delores, had an easygoing, fun-loving manner that was impossible to resist. We were teammates in a serious boys vs. girls soccer match, where I saw her steal the ball from her son more than once, and tease him about it afterwards.

Quick moments in a day filled with emotion and activity, but priceless and unforgettable memories that I’ve tucked away, as I’m sure those parents and children have as well, to be treasured forever. 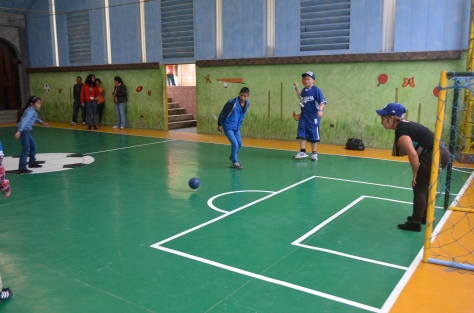 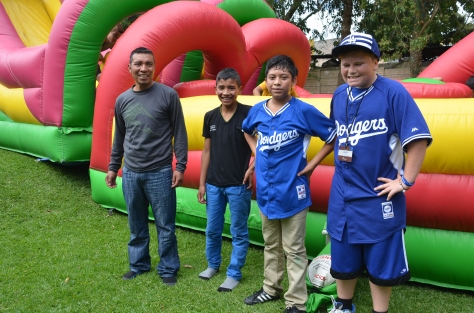 The racers take a break: Guillermo, Winston, Osmar and Logan.